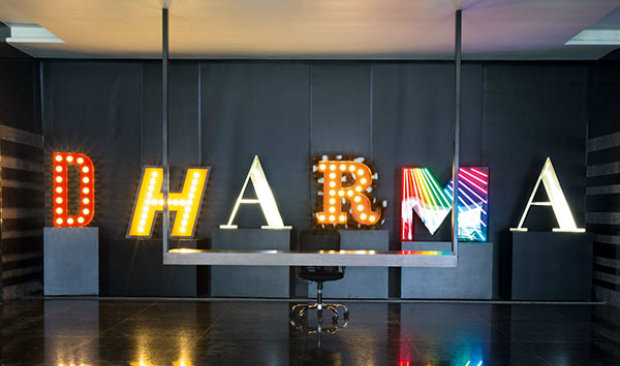 In today’s article we’re flying to Bollywood, to show you one the most unforgettable workplace of one of the biggest and most successful directors of all time: Karan Johar. Dharma Productions was founded in 1976 by Karan’s father, producer Yash Johar. Eventually, the production house grew and Karan and his CEO, Apoorva Mehta, wanted a unique new office in Mumbai. That’s how the Bollywood star ended up with one of the most amazing offices in all India, which was recently featured in AD India, and you can read all about it right now!

Juggling multiple roles as a producer, director, scriptwriter, occasional actor, TV star, columnist and designer, Johar’s fame was paired with Simone Dubash Pandole, the go-to designer for some of India’s most affluent yet low-key families. Although the designer is best known for her elegant, clean lines, monotone interiors and use of natural materials she was quickly selected for the commission.

Tasked with designing a business-like space that also pays homage to the film industry, Simone Dubash mixed in dramatic flourishes with an overall somber look, resulting in a 21st-century workplace with a major movie studio vibe. In the reception area, you can see six massive graphic lighting designs that spell out ‘DHARMA’. The best thing about it? They’re 100% signed by DelightFULL. And how was working with one of the biggest Bollywood sensations? Designer Simone Dubash stated that “Karan was very clear about the brief from the get-go,” Simone recalls. “He wanted a corporate office that was also a fun, young space. He didn’t want it to ‘scream Bollywood, or be full of posters’. When he said that, I was relieved because I was actually scared of a more Bollywood style. Karan is dignified and simple—he likes stone and doesn’t much like beige. That’s why I came up with a color and material palette gray, glass and wood, and the idea of using lights to accentuate and accessorize the surroundings.” Comprised of conference rooms, an 18-seater boardroom, multiple smaller offices and executive office suites, what also differentiates the office are the areas designed for lounging, meeting and hanging out. These islands break the monotony of a regular workplace. Some have Hollywood-inspired wallpaper, others, unexpected pieces of furniture and lighting; each one is inviting. Eschewing posters for the most part, the walls are animated with carefully chosen photos from Dharma movies and its stars, make-up artists, stuntmen, choreographers, and costumers. Simone credits Karan and Apoorva with ensuring that the people who have played a part in Dharma’s success have pride of place in the office. The cafeteria, with graffiti by Arjun Bahl and his firm Guerrilla Art & Design, has lights from Firefly, and log tables custom-designed by Simone. Light-hearted and fun, this colorful feature sets the dining area apart.

You can also read the original article here.

SEE ALSO: CHECK OUT THIS MODERN WORKSTATION IN LA WITH A VINTAGE FEELING

Did you like our article? Feel free to pin all the images to your favorite Pinterest board or to print it and use in your mood board. And do not forget that you can visit our Pinterest Boards and find out the most outstanding vintage inspirations concerning interior design, arts, and lifestyle.

Find out all about this Spring’s lighting inspirations with DelightFULL‘s latest Interior Design Trends: Spring 2017 eBook! 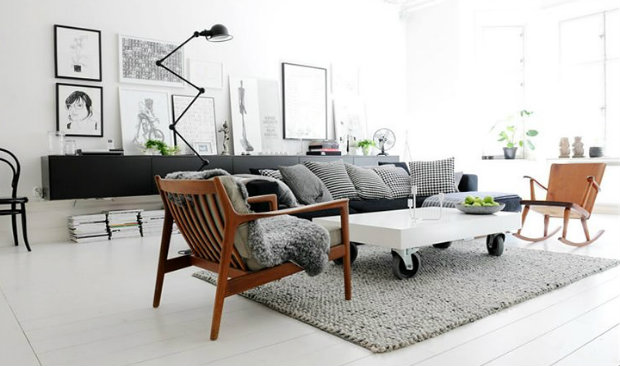 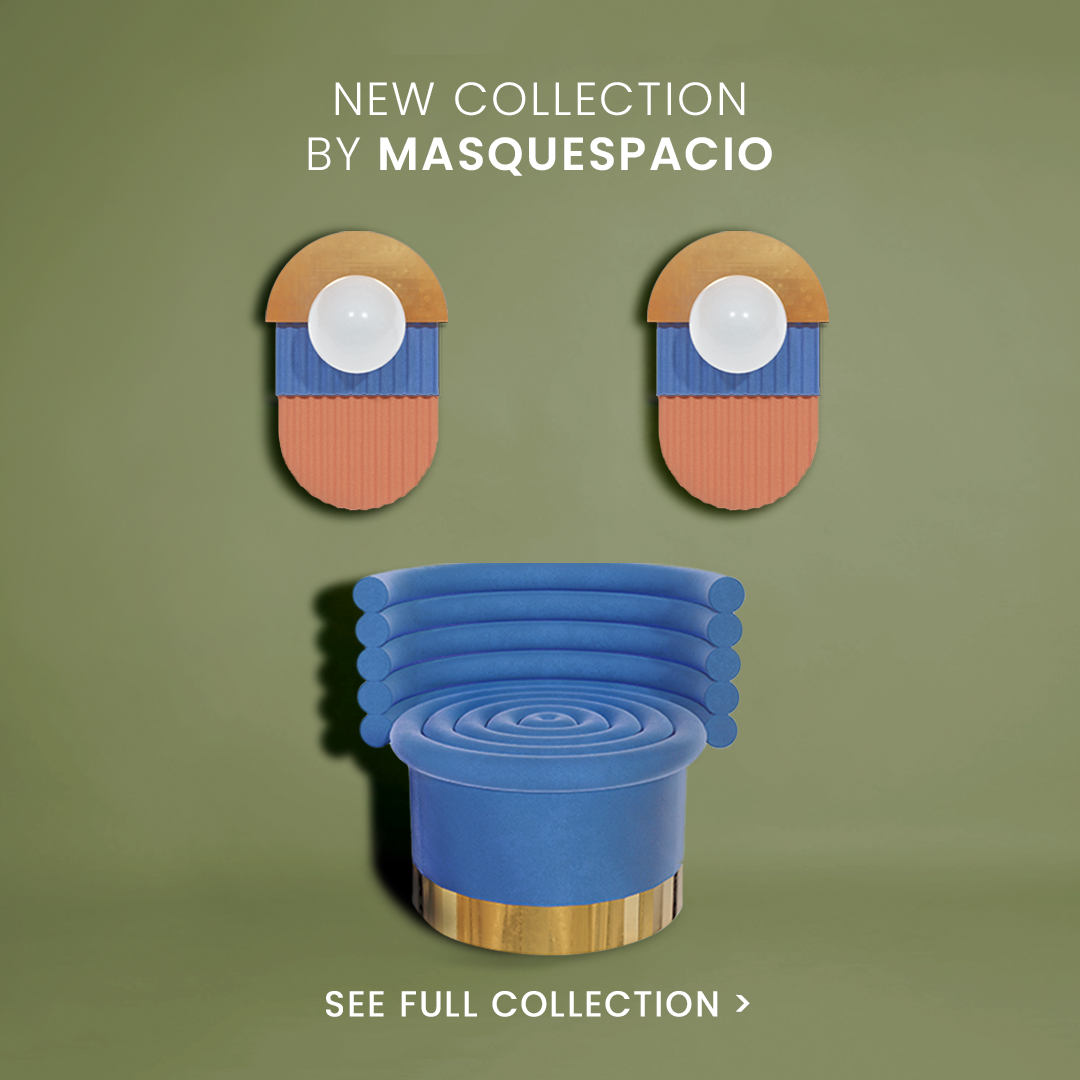